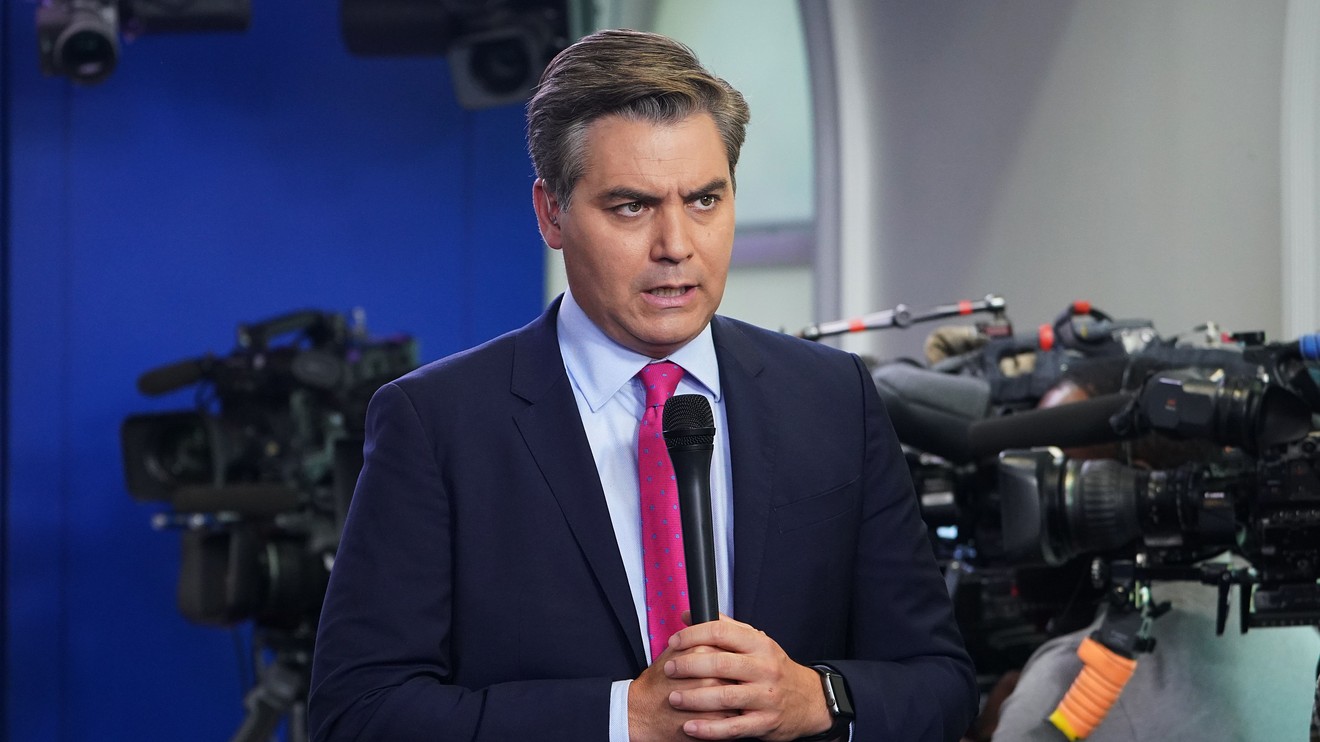 President Trump taunted CNN as the network’s Atlanta headquarters was attacked by rioters, retweeting a supporter who noted what she called the “irony” of the violence.

Trump retweeted conservative supporter “Melissa A.,” who snarked that the network was “being attacked by the very riots they promoted as noble & just.”