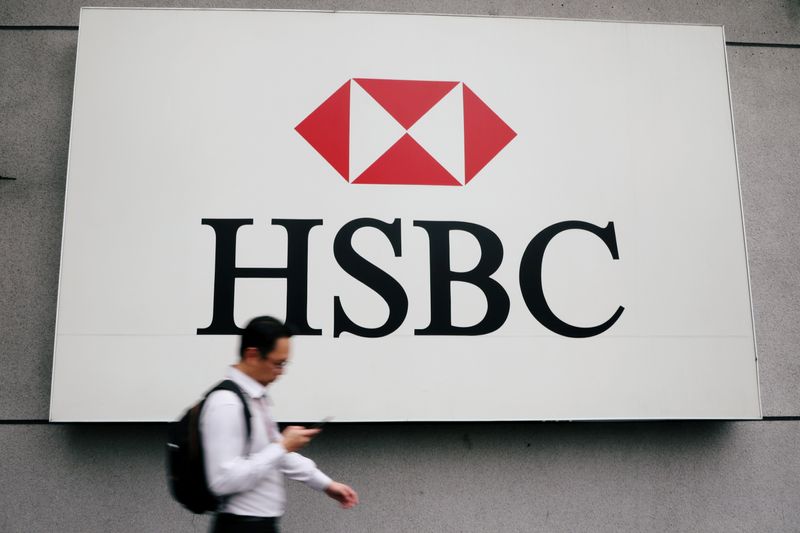 “We expect companies to support improvements in protections for citizens and not back their removal,” said Roland Bosch, lead engager for financial services at Federated Hermes’s stewardship and engagement team.

The new law could have an adverse impact on human rights, he said.

Aviva (LON:AV) Investors, another leading HSBC shareholder, said earlier this month it was uneasy about the bank’s show of public support for the law.

China’s parliament passed the new national security legislation for Hong Kong on Tuesday, setting the stage for the most radical changes to the former British colony’s way of life since it returned to Chinese rule 23 years ago.

Details of the law are due out later on Tuesday, amid fears the legislation will crush the global financial hub’s freedoms and reports that the heaviest penalty under it would be life imprisonment.

Senior politicians on both sides of the Atlantic have criticised HSBC’s stance.