Home
Stocks
Peter Morici: The West has got to make China play by the rules
Prev Article Next Article
This post was originally published on this site 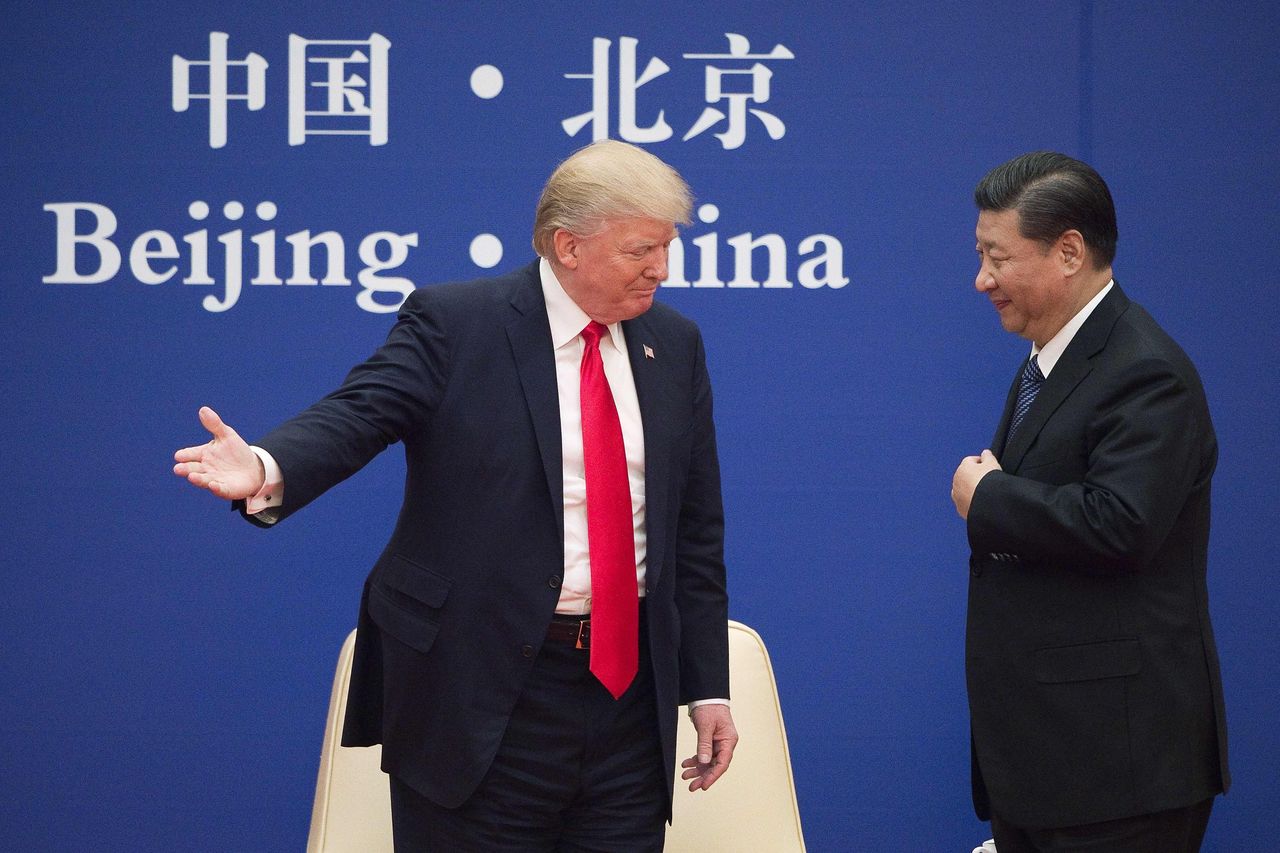 Director-General Roberto Azevedo is leaving without completing his second term, and this could spell the end for the World Trade Organization. However, if the U.S. administration plays it right, it could set the global trade body on a more constructive path.

During the Bush and Obama years, China shrewdly built massive legal firepower to contest Western complaints in the WTO against its illiberal trade practices. They helped China build a huge trade surplus with the United States and dollar reserves it now uses to finance its Belt and Road initiative, and grab dominant positions in industries such as medical equipment, pharmaceutical ingredients and 5G backbone technology.

China offers assistance around the world to strapped nations combating COVID-19, while America scrambles for supplies. And it uses access to its large internal market and foreign aid to impose tributary relationships and squash criticisms of its human-rights violations and lack of transparency regarding the pandemic.

Most recently, it imposed tariffs on barley and limits on meat imports to punish Australia after it sought European support for an independent investigation into the origins of COVID. And it threatened the two-year trade deal with the United States because of opposition to Beijing’s policies in Hong Kong and elsewhere.

China’s ultimate goal is to remake liberal international economic institutions in the image of its authoritarian models of governance and economics.

The Europeans are coming around to Trump’s way of thinking about China. The EU Commission recently imposed tariffs on Chinese exporters operating in Third World countries and is weighing tougher scrutiny of the Chinese companies seeking to acquire European companies and bid on government contracts.

However, Germany remains terribly dependent on exports to China, and the Europeans would prefer to reform the WTO rather than engage in a full-blown trade war that marginalizes the global trade body.

COVID-19 may prove a hinge in history for the West’s supply chain dependence on China but not for globalization as a whole. Western companies may develop dual sources for many critical products purchased from China, but other locations in Asia and Mexico offer opportunities for wages and regulatory arbitrage too.

Joe Biden does not need to outbid a president with tanking re-election prospects over who would be tougher on China. Americans increasingly support foreign trade but distrust China. The logical policy pivot is to either compel China to play by the rules or boot it from the WTO altogether.

Advocates of the appeasement—a.k.a. engagement dating back to the normalization of relations during the Nixon era and through Presidents Clinton, Bush and Obama—would have America pursue blind multilateralism and lose.

The Trump administration has blocked new appointments to the WTO appellate body, greatly handicapping the adjudication of trade disputes and putting the future of the institution at risk, and Washington can block the appointment of a replacement for Azevedo at the top of the WTO.

The United States could condition all those appointments on fundamental reforms in the WTO dispute settlement and a concerted drive among Western industrialized nations to reorient trade from China—premised on numerical goals. And then in Chinese fashion, simply refuse to compromise.

Simultaneously, the United States can turn up the heat on China in several theaters—Hong Kong, North Korea, its human-rights violations and bullying of neighbors in the South Pacific.

Chinese diplomats have been displaying profound arrogance of late—playing tough with nations like Australia that criticize Beijing’s handling of the COVID-19 crisis and that is not winning China any international popularity.

Xi is convinced that embracing Western values helped collapse the Soviet Union. He does not want a similar fate for the Chinese Communist Party, but he appears ignorant to the fate of other Napoleonic figures and the residual instincts for self-preservation among Western democracies.

All this would make an American confrontation in the WTO a reform-or-collapse proposition. China would have to either swallow hard and accept reforms, leave, or watch the global trade body fail.

With solid reforms, the global trade body is surely worth saving. Without reforms, China isolates itself and hastens diversification of Western supply chains. Without the WTO altogether, America is much better off than going on in a system that stacks the deck in China’s favor and enriches a self-declared enemy of democracy.